We never attended a 4th of July parade growing up. At least, I don’t recall attending one in Duncan.

However, Duncan has an All School parade. Past graduating classes from Duncan High School—home of the Duncan Wildcats when I attended—have the opportunity to build a float. Local farmers haul their flatbeds to town with tractors. Classmates hang streamers on those flatbeds and load folding chairs. Then all the classmates take a seat and ride the four blocks through downtown Duncan .

About five years ago, I rode in the parade. The reunion with old friends was a ton of fun. But that day I also learned something. I learned the definition of “small town.”

Small town (N): When you’re in the parade and waving and waving, but no one is waving back because everyone is the darn parade!

Wishing you a happy 4th of July. Hope you get to wave at somebody.

A Tour of Downtown Duncan March 2017 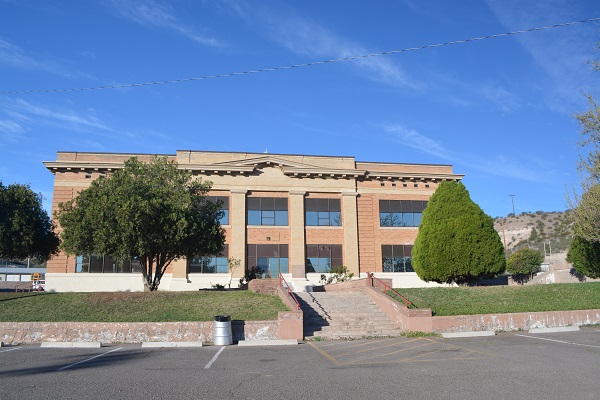 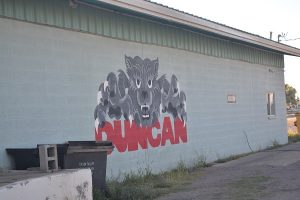 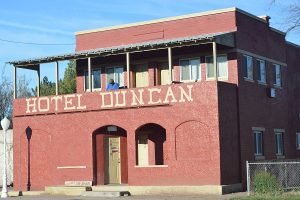 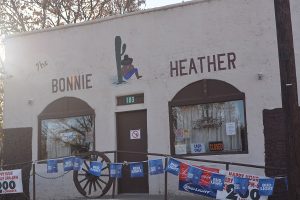 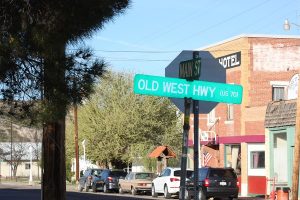 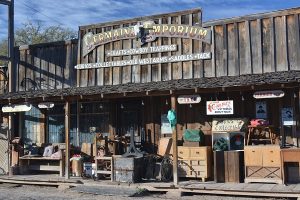