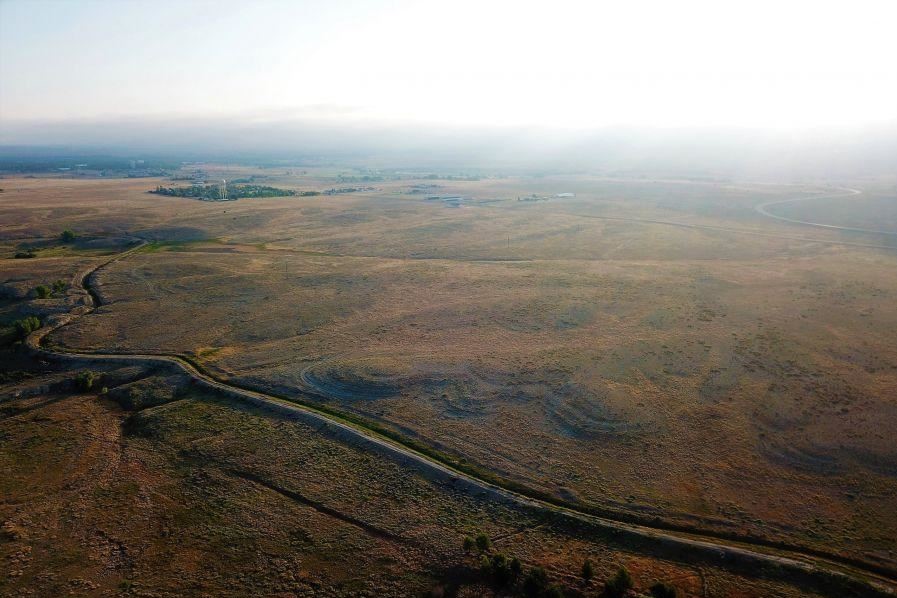 I was flying my Cessna 210 on an instrument flight plan eighteen thousand feet above the Colorado plains. Despite the stratus clouds, it was smooth flying on a route that I had traveled many times. The little bird had been airborne an hour and half hours, having taken off from Valentine, Nebraska and expected to land at Lazy B in another two and half hours.

Suddenly, there was a tremendous BANG! In an instant, I went from sedentary to red-alert pilot. The plane was vibrating and rattling so violently I thought the motor might detach. Instinctively, I pulled power and trimmed for maximum glide. The motor idled, the hammering decreased to a knock, and the plane began gliding through thin air.

Without hesitation, I turned toward La Junta. It was the closest paved airstrip and sixteen miles away. It didn’t have a control tower. Pilots called in and if someone were in the office, that person would answer. No one answered when I called, which meant that no one would be clearing the one runway and setting up for an emergency landing. I was on my own. It’s amazing how fast palms get sweaty.

While flying, I made it a policy to look at the terrain below and keep my eye out for a straight road or flat area that I could land on if something went wrong. Well, something was wrong. I broke out of the clouds and began visually searching for La Junta. There it was in front of me. I was pretty sure that I could get there, but I started to look for alternate places to land in case I fell short. 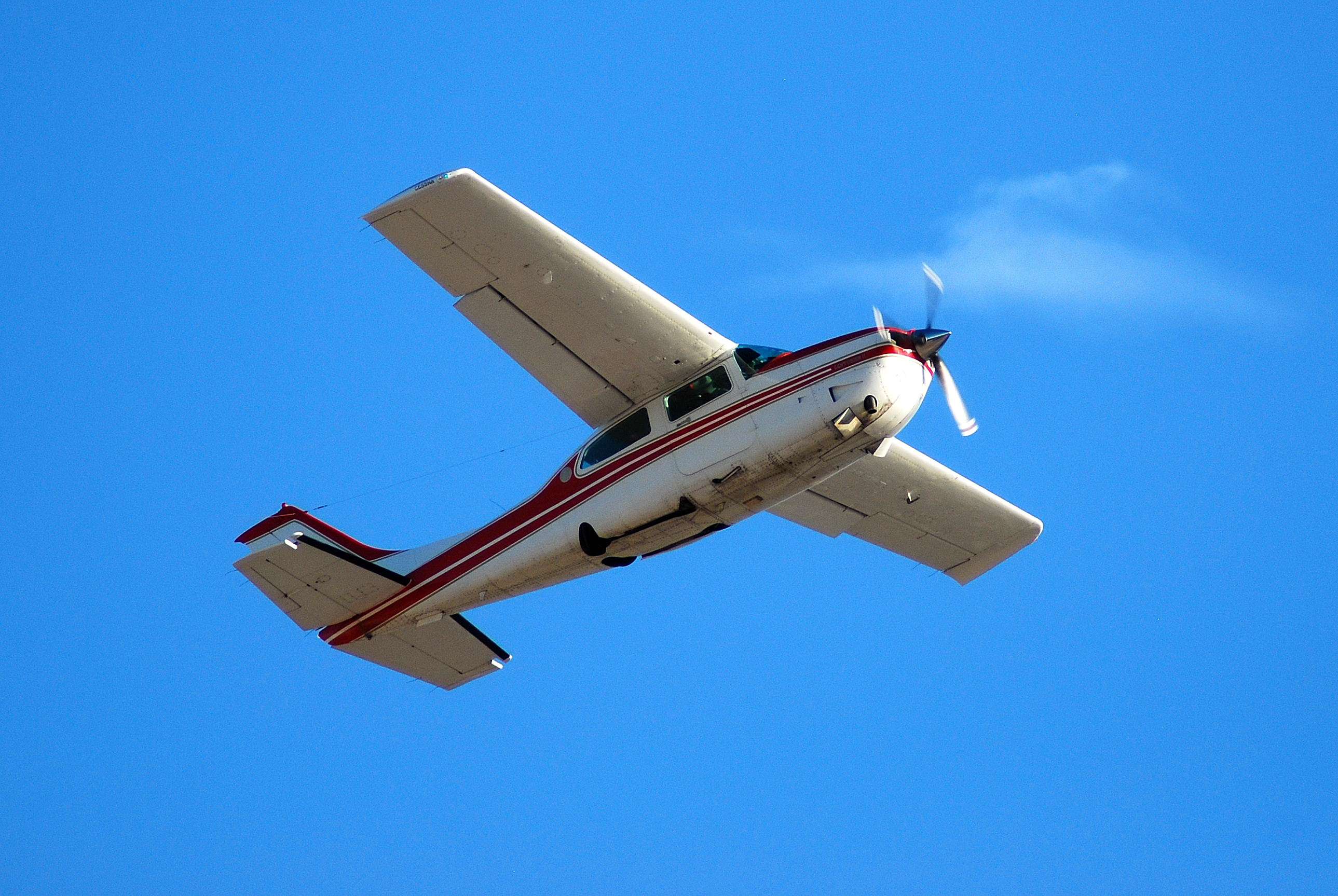 This was my fourth plane since learning to fly. I had enough experience to know that the motor had blown a piston. The motor could still run on five pistons, but I was reluctant to give it power, fearing the plane would shake to pieces. At that moment, altitude was my best friend. The higher you are in a plane, the farther you can glide and the more time you have to make decisions, to try to restart the engine, or to radio someone on the ground.

I listened to the propeller turning the motor and making the plane slightly vibrate. I listened to the wind whistling. I scanned the land beneath me. And I concentrated on my job, which was to maintain maximum glide and stay calm.

As it turned out, I arrived with too much altitude and had to circle the airstrip once. I could have flown another two miles. The landing was routine, but then I needed to get off the runway so other planes could use it. I gave the motor a little power and it grudgingly got me to the operations office.

I jumped out of the plane, relieved to feel terra firma beneath my feet. I found some coffee, sat down at a table, and replayed what had happened. I hadn’t panicked. I hadn’t even imagined crashing. I did what I needed to do as a pilot. Here I was, safe and sound. And that’s when I started to shake as much as the plane. 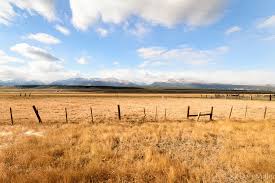