A Cowboy on the Writing Trail

I came to writing in a very oblique way. I never had dreams of writing a book while I was growing up or during adulthood. But then one day, the phone rang and my sister Sandra, who is pretty plain spoken and gets to the point in a direct fashion, said, “Alan, I think we should write a book together. “

After I picked my jaw up off the floor, I said, “Tell me more. Why would we want to write a book? And what would that book be about?”

Sandra said that we had been raised in a very unique environment that had taught us both a very strong work ethic. Being raised on the Lazy B cattle ranch, a 200-square-mile chunk of Sonoran desert, taught us to be problem-solvers because out on the ranch nobody was going to solve your problems for you.

I had never taken any writing classes and certainly had minimal skills in that department, so the book Sandra was suggesting felt about as big as that ranch. I had a hard time getting my arms around it. Sandra was far more skilled than I in terms of writing ability.  She wrote many legal opinions which weren’t graded for literary quality but were read by many lawyers and historians.

After stumbling and fumbling with an answer and not wanting to look like a fool, I finally said, “Well, how do I go about this? How do I start to write a book?” 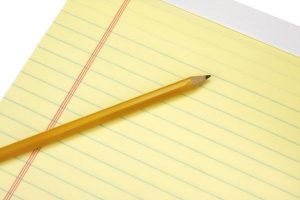 “What if the product sounds dumb or doesn’t make sense?”

“Whatever you have on paper submit it to me and we’ll make it work,” she said.

I have a feeling that not many would-be authors get that kind of a send off in their writing careers. Having been given an assignment, however, I rolled up my sleeves and tackled it.

A lot of days I would only get a paragraph or two written, and then after sitting and contemplating it for awhile, I’d tear it up the sheet and throw it away. Other days, I would say to myself, okay big boy, today’s the day for writing. And then I would find fifteen excuses why not to write. Progress was very slow.

After six months of writing, I had several chapters that seemed a little bit appropriate. I sat down and read everything that I had written. It was so bad that shame consumed me. The thought hit me that even if I could rewrite these pages twice as good, they would still be bad. In a fit of depressed anger, I tossed it all away.

I had attempted to write the history of the ranch chronologically beginning in 1880 when our grandfather settled on Lazy B. I decided I needed a whole different format to make it more interesting. Yet I didn’t know what other formats were used by writers. So I gave myself two weeks to come up with another way to write the book. I spent time each day just trying to think up a different way to write the story. Toward the end of my two week self-imposed deadline, I finally had a bright idea.

I asked myself the question: which author do you most enjoy reading? The answer was Larry McMurtry. I then asked why Larry McMurtry? What is it that draws you to his writing? My answer to that was I admire his character development. I mentally bond with his characters and want to go on their adventures with them.

As I reached this point in my thinking, the light bulb went on in my dimly lit cranium. Ohmygod. I have on the ranch six characters and each one is worthy of a book, or at least a part in a book. This idea hit me so hard that I could feel the truth of it inside me.

Two of the six characters were my parents and the other four were cowboys who worked on our ranch, each for more than fifty years. I had huge respect and admiration for all six of these people. I thought golly, if I can just bring them back for readers in the same bigger-than-life mode that I saw them, readers will be very entertained. The heart of the Lazy B was right there in front of me.

I immediately went to writing a chapter about each of the characters. The writing became easier and the pages started flying off the yellow tablet. Sandra was very accepting of what I had written and incorporated the stories into the Lazy B book. She sold it to Random House in 2002 and it’s still out there, finding its way into the hands of new readers. 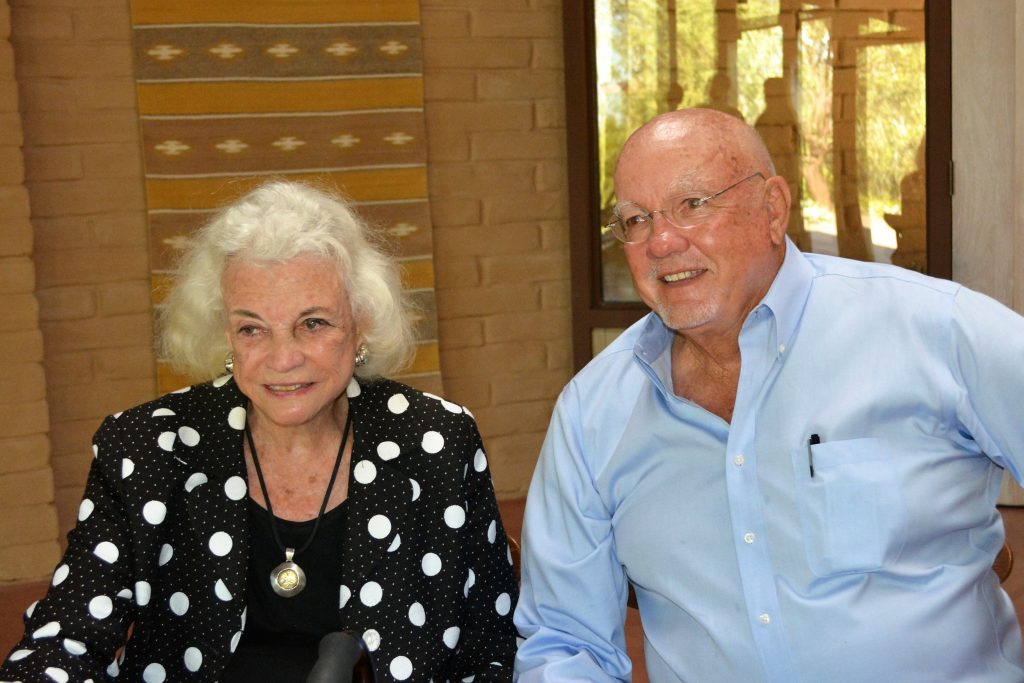